Sexual Exploitation: Why Does Silence Surround the Church Like a Shroud? 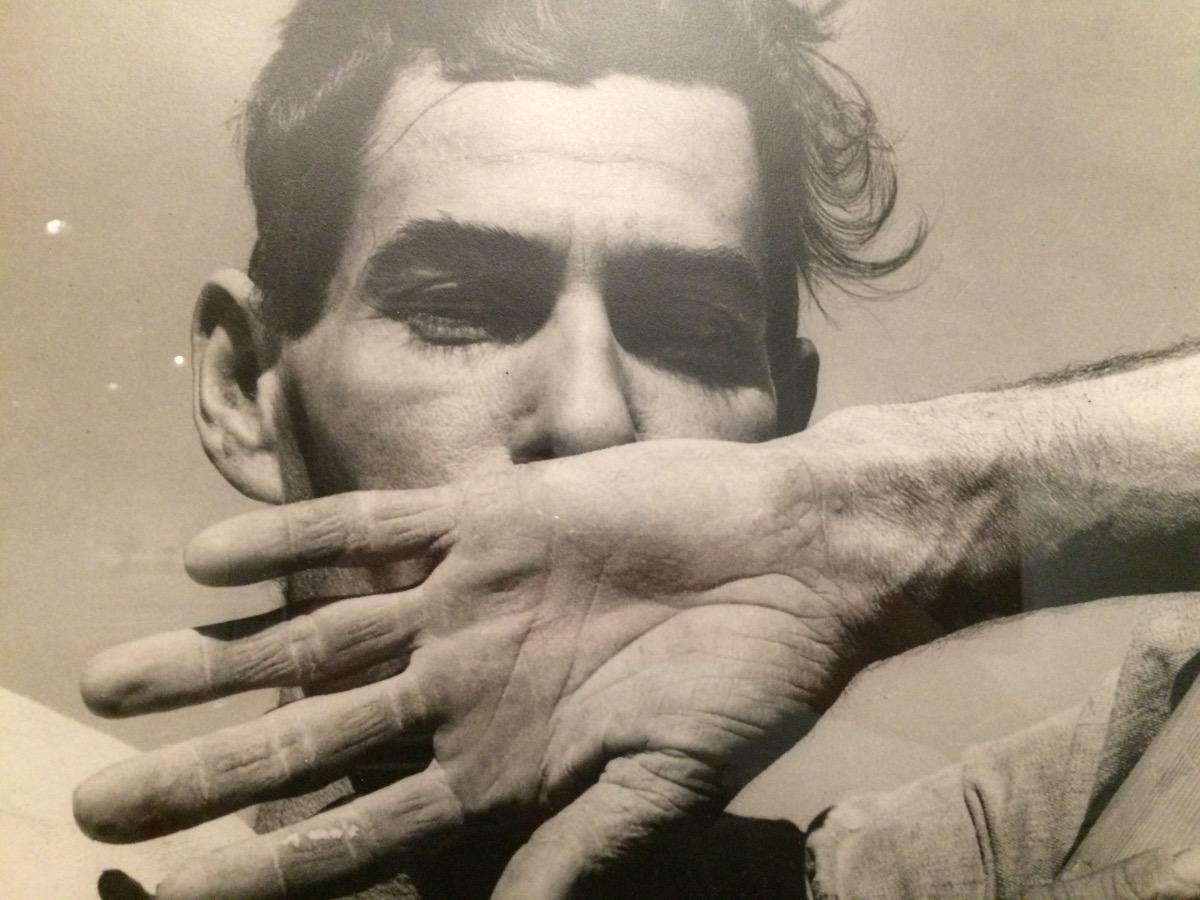 What would men be without women? Scarce, sir, mighty scarce. – Mark Twain

Mr. Weinstein was a watershed. When sexual harassment allegations avalanched into the #MeToo campaign, it eclipsed October as Domestic Violence Month. Then the dam broke with accusations against Mr.’s Moore, Rose, Lauer and Keillor. An Advent of another kind, it shined a flashlight on gender violence in America. Hollywood spoke like a herald holding offenders accountable. But silence surrounded churches like a shroud.

Forty years ago this month, Ms. Magazine wrote about sexual harassment for the first time. Then 1977, the term sexual harassment had no legal definition and had barely entered the public lexicon. Still, it sounded hauntingly familiar. Like all forms of abuse,  its underlying dynamic is power and privilege. Although men experience sexual harassment too, “the typical victims are young females holding a lower-rank job in a male-dominated environment. The harassers, on the other hand, are predominantly males who work at the same or higher hierarchical level. (Brown, 2016).

Sexual harassment is just the tip of the iceberg when it comes to gender based abuse. Nationally, almost a third of women (31.5 percent), will experience physical violence of some form in a lifespan. Nearly half of all women (47.1 percent) will be subject to psychological aggression from a partner (CDC, 2014). Globally speaking, women from 15 to 44 are more likely to be injured or die as a result of male violence than through cancer, traffic accidents, malaria, and war combined” (Vlachova & Biason, 2005).

Honor killings, sexual slavery, and genital cutting may seem to Western readers to be tragic but inevitable in a world far, far away. But sexual harassment in Hollywood hits closer to home. It invites us into the storyline like Jesus’ parables. It begs the question why women can sit on the Supreme Court and run for President in the US, while being victims of gender based oppression by powerful men in high places. It confronts us with another side of the coin: Why did black men have voting rights a full 50 years before women? And why is the US only 1 of 7 United Nations Members in a roster of 194, that have not ratified the women’s bill of rights instituted at the Convention of the Elimination of Discrimination Against Women (CEDAW) in 1987? Is gender equality a myth?

Co-Authors and Pulitzer Prize winners, Nicholas Kristof and Cheryl WuDunn believe so: “In the nineteenth century, the central moral challenge was slavery. In the twentieth century, it was the battle against totalitarianism. We believe that in this century the paramount moral challenge will be the struggle for gender equality around the world” (xvii). Their thesis is not new. Like racism was once seen by decent  Americans as regrettable but unescapable, gender equality is viewed the same way. While we don’t see icons like Wilberforce and Martin Luther King, Jr igniting the cause, we do see women speaking up and a seed sprouting into a global movement to emancipate women and girls. Which is why the World Health Organization espouses that “the best practice for preventing assault against women “is promoting gender equality” (2010).

Given the scope of the Weinstein scandal surpassing the Catholic Crisis and now a click moment in history, how can the church stay silent? We’ve rallied for gay rights, lent our voices to legislation for prison reform, and protested passionately because Black Lives Matter. Yet, churches seem speechless in the face of all forms of abuse. Trauma expert Judith Herman suggests, “when events are acts of God, those who bear witness sympathize readily with the victim. But when they’re by human design, those bearing witness are caught in the conflict between victim and perpetrator. It is morally impossible to be neutral. The bystander is forced to take sides. And the perpetrator only asks that we say nothing and do nothing. See no evil, hear no evil, and speak no evil.”

Hollywood holds up a mirror. She picks up a megaphone. Time Magazine has named her Silence Breakers the “Person of the Year.” Not looking away, they started believing what victims say, and are holding offenders accountable. Disgusted with exposure, many high profile people have spoken publicly to the press. Accordingly a recent poll taken by the Associated Press (NORC Center for Public Affairs Research), a mob mentality is forming. Seventy five percent of Americans believe sexual harassment is a problem in this country (Editorial, 2017). The morals displayed on cable TV’s Mad Men are no longer in vogue. The public won’t take it anymore. And neither should the church.

In sum, Weinstein’s watershed is more than a click moment. It’s is a moral reckoning. A kind of advent within Advent, that shines a light into a dark world. Jesus did that when he came to earth 2,000 years ago. He challenged the religious and societal rules of a male-dominated culture. No peace keeper, he was a silence breaker. When other rabbis thought it improper to teach women the Bible, Jesus called Mary to learn at His feet. While other religious leaders refused to go near bleeding women, Jesus healed one. Though Pharisees shunned Samaritans and women who were divorced, Jesus drew a line in the sand and dared her self-righteous accusers to cast the first stone.

While some interpret the scriptures to oppress and restrict women, Jesus liberates women. How can we do what Jesus did? For starters, we can believe women’s stories. We can name their experience. Martin Luther argued that a “theologian of the cross calls a thing what it is” (Heidelberg Disputation). Putting a name to a thing is a way to dismantle the crippling power of oppression. We can support victims by educating our congregation. We can pray prayers and preach sermons to raise awareness about all forms of abuse. We can learn bystander interventions instead of standing silently by. American’s of faith need to not only change laws, but change hearts. When Christ came in Advent, he treated people equally as created in God’s image. He reconciled us to God, ourselves and one another calling us one. Not by homogeneity nor hierarchy, but by loving one another enough to embrace diversity. St. Paul summarizes: “Christ himself is our Peace—making the two one—-breaking down every wall” (Ephesians 2:14).

Brown, A. (Updated 2016, Oct 15). “What does the evidence tell us about sexual harassment in the workplace?, IZA World of Labor. .

Editorial. (10.12.17). The Daily News, “What the Weinstein debacle says about harassment in America.”